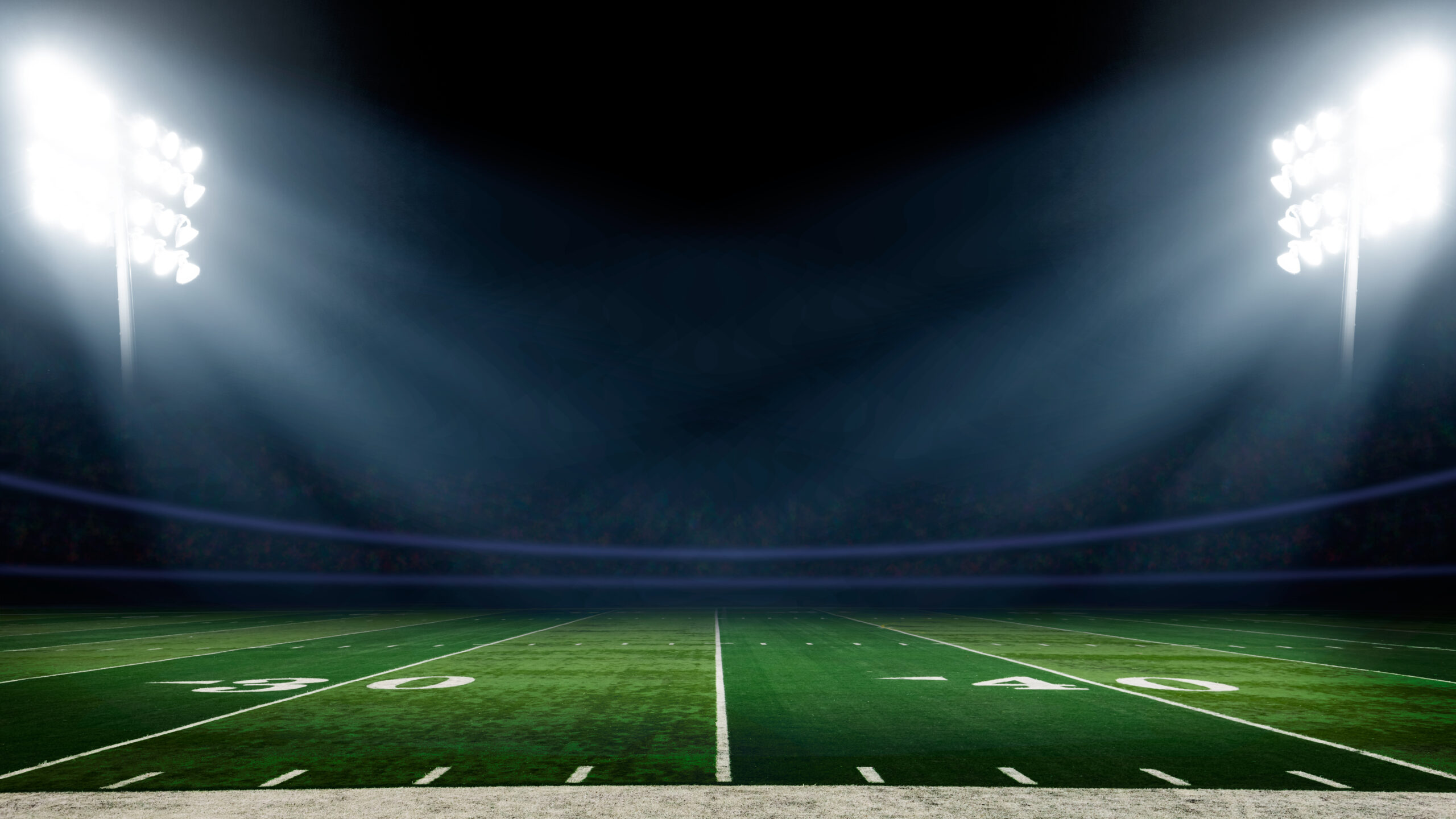 About Friday Night Lights Against Opioids

Friday Night Lights Against Opioids aims to distribute over 3.5 million at-home medication disposal packets at high school football programs across Texas. The packets will be distributed to high school athletes, parents, and community leaders. The distribution will be combined with public service announcements made during football games, as well educational materials being sent to over 1 million parents, guardians, and students in concert with the Texas High School Coaches information network.

The coalition is composed of public officials, NFL Hall of Famers, Texas football legends, and community leaders from across the state. The Texas Attorney General’s Office is partnering with the Texas High School Coaches Association, DisposeRx, Inc., and the National Child ID Program to successfully implement this program and help protect our children.

in Texas overdose deaths since
2019

Lubbock High School’s head football coach, Juan Rodriguez, has experienced first-hand the loss of one of his players to an opioid overdose. That’s why he’s been having discussions with his team about the prevalence of opioid abuse in schools statewide.

“I have lost someone to an opiate overdose, and it’s just something that hit home. It’s emotional for me because it’s somebody that I loved and cared for tremendously.”

Coaches across the state are coming together to tackle opioid abuse. Rodriguez said he felt like he lost a son when his former player died of an overdose.

“I feel like this is something we can do as a community service project that I think has meaning to it,” said Mike Meeks, Lubbock Independent School District executive director of athletics. “I think as we move forward with this, the whole purpose is to create education to a problem that is taking place in the state of Texas. This gives us the means to rid households of some dangerous medicines that could be harmful to our kids.”

“When we have our biggest crowds together in every community, really, is at a football game,” Eanes Independent School District Athletic Director Callan Nokes said. “So, we felt like it would be a positive thing for us to get medication disposal packets handed out to all the people who are attending the game tonight. Hopefully, they’ll become more aware and conscious of the dangers of experimenting with drugs that were not prescribed to them for a medical reason,” Nokes said.

“It is surprising to me the ease of access that kids have to drugs nowadays,” parent Melina Williams said. “It’s gotten so much easier for them to simply go in the cabinet to get drugs…. You don’t necessarily think to count your pills to see how many you have to make sure your child’s not taking them,” she said. “I’m glad the district is trying to do something about it.”

Please visit the Texas Attorney General’s website to view the original press release and learn more about the inclusion of DisposeRx at-home medication disposal packets in the Friday Night Lights Against Opioids program.

“With prescription drug misuse on the rise among high school students, more must be done to keep our students safe,” said Texas Attorney General Paxton. “That’s why I’m proud to help launch this program to ensure that we’re doing everything possible to make sure that our children are safe and that unused opioids can be disposed of promptly and properly. It will take all of us—public officials, educators, parents, coaches, and community members—working together to end this epidemic, and that’s why this coalition is so vital.”

“I think I can speak for all of the senators to say that we want our children free from these opiates and narcotics. As an ER doctor, I see firsthand the tragedy and deaths that come from opioid abuse, narcotic abuse and overdoses. Misuse of drugs is rampant. I mean it is sad to hear, but misuse of drugs is rampant in our high school students. We’ve got to educate our students about this every day. Unused narcotics laying around the house serve as easy access for abuse.”

“Our 25,000 member coaches are very aware of this crisis…and will be quick to step up and make a huge impact in this initiative as we move forward. Our mission statement at THSCA is ‘helping coaches help kids.’ This is the perfect initiative for us to be able to reach out to our coaches to be able to help their kids in this crisis. Not only will we be involved in the delivery of the packets for disposal of these drugs, but we’ll also be involved in the promotion of this initiative and the education of our coaches and student athletes…. Athletic injuries can lead to opioid abuse and certainly has contributed to the national crisis. Some students go as far as using a football emoji to show that they have extra opioids for sale. Our goal is to help bring back a positive narrative for football and all athletics and eliminate any negative element that is associated with football. Our Texas coaches and AD’s are poised and read to assist in this initiative.”

Kenny Hansmire is the Executive Director of National Child ID Program which has distributed over 75 million child ID kits over the past 25 years. In addition to leading the National Child ID Program, Kenny is a former Vice President of the American Football Coaches Association Foundation. Kenny was a standout wide receiver in the San Antonio area before playing at Division II Howard Payne University and for the Houston Oilers and Philadelphia Eagles as well as the USFL’s San Antonio Gunslingers.

“I’m old enough to have seen a lot of things, and these opioids, I have seen them ruin lives from start to finish.”

Randy White is a member of both the Pro and College Football Halls of Fame. White was a 2x All-American and won the Lombardi Award and Outland Trophy at the University of Maryland. In 1975, the Dallas Cowboys selected him with the 2nd overall pick. White was a 9x Pro-Bowler for the Cowboys and was Co-MVP of the Cowboys’ Super Bowl XII victory.

Mike Singletary is a member of both the Pro and College Football Halls of Fame. Singletary was an All-State Guard and Linebacker at Houston’s Worthing High, 2x All-American at Baylor, and 10x Pro-Bowler and Super Bowl Champion with the Chicago Bears. Singletary has been a High School and NFL Head Coach.

DisposeRx’s market-leading, patented medication disposal packets are manufactured in Carrollton, TX, and are currently available at 60% of retail pharmacies and through health plans and provider organizations across the U.S. DisposeRx, Inc. is dedicated to decreasing the risks of drug diversion, overdoses, suicides, accidental poisonings, and antibiotic resistance by changing medication safety behaviors to eradicate the misuse of leftover medications. The company has donated more than 900,000+ packets to approximately 500 community partners in all 50 states over the past five years.

National Child ID Program is celebrating its 25th Anniversary. Since its inception in 1997, following the abduction of Amber Hagerman, the National Child ID Program has distributed over 70 million kits throughout North America. The program has been recognized by Congress and today works with federal, state, and local leaders, coaches, athletes, faith-based organizations, and corporate citizens to increase the safety of children in communities across the country.

Instructions for Disposal with DisposeRx

Add water until the vial is 2/3 full.

Empty the DisposeRx packet into the vial,
replace the cap, and shake for 30 seconds.

Safely discard the vial in the trash.